The Russian Space Agency (RKA) was formed after the breakup of the former Soviet Union and the dissolution of the Soviet space program. Currently, the RKA has centralized control of Russia's civilian space program, including all manned and unmanned nonmilitary space flights. The highest profile program that the RKA is currently flying is the MIR Space Station. The Russian Space Agency ran the shuttle Buran program, and was also the first nation to launch a satellite into orbit (Sputnik I) and competed against the United States in the race to the moon. 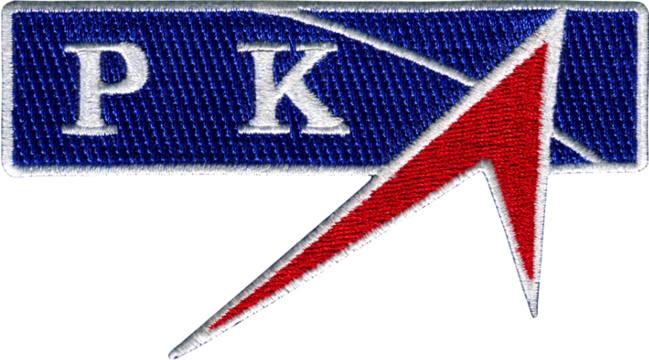