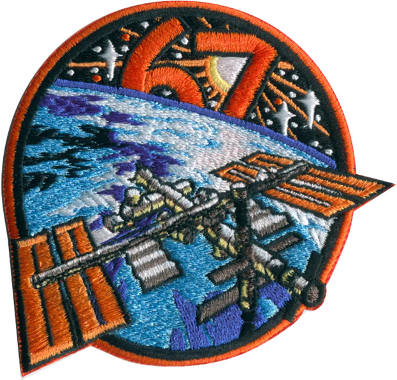 Expedition 67 is the scheduled 67th Long duration Expedition to the International Space Station. The Expedition is set to begin upon the departure of Soyuz MS-19 in late March 2022, with NASA astronaut Thomas Marshburn taking over as ISS commander. Initially, the Expedition will consist of Marshburn and his three SpaceX Crew-3 crewmates Raja Chari, Kayla Barron and Matthias Maurer, as well as Roscosmos cosmonauts Oleg Artemyev, Denis Matveev and Sergey Korsakov, who will all launch aboard Soyuz MS-21 and transfer from Expedition 66 alongside the Crew-3 astronauts.

Crew-3 will depart in late April, they will be replaced by SpaceX Crew-4, which will ferry NASA astronauts Kjell N. Lindgren, Bob Hines and Jessica Watkins, as well as ESA astronaut Samantha Cristoforetti to the station.[5] Lindgren, Chari, Hines, Watkins Cristoforetti, Prokopyev, Petelin and Rubio will transfer to Expedition 68 at the end of the Expedition in late 2022.